What Does It Take to Be a Sales Rockstar? 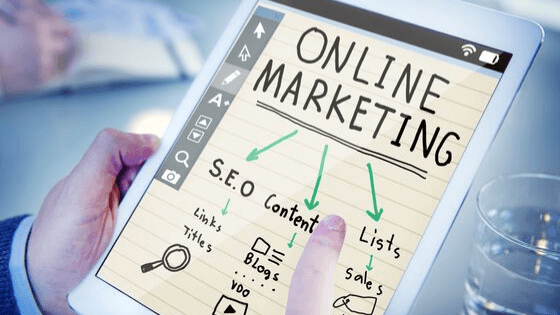 You might think you know what it takes to be a top salesperson, but are you sure your ideas reflect reality?

There are many misconceptions about the best qualities in sales, based partially on portrayals of salespeople in pop culture and partially on historical approaches (which no longer work). To make matters worse, many of these misconceptions aren’t just wrong; they’re the polar opposite of the qualities that truly make for a successful salesperson.

Let’s take a look at what it takes to excel in sales, and how different that is from what most people think.

The Expected Qualities of a Top Salesperson

If you ask an average person about the qualities they think most closely align with a successful sales strategy, they’ll probably mention the following:

Throw these ideas out the window.

The Real Qualities of a Top Salesperson

Instead, these are the qualities that make for a top salesperson, often adding complexity or outright contradicting the qualities in the preceding section:

Sales is a more nuanced field than most people want to admit, but if you’re trying to build a career in this area, or improve sales in your own company, it’s certainly approachable. Challenge your preconceived notions about what makes a salesperson successful, and instead look to what works in reality. 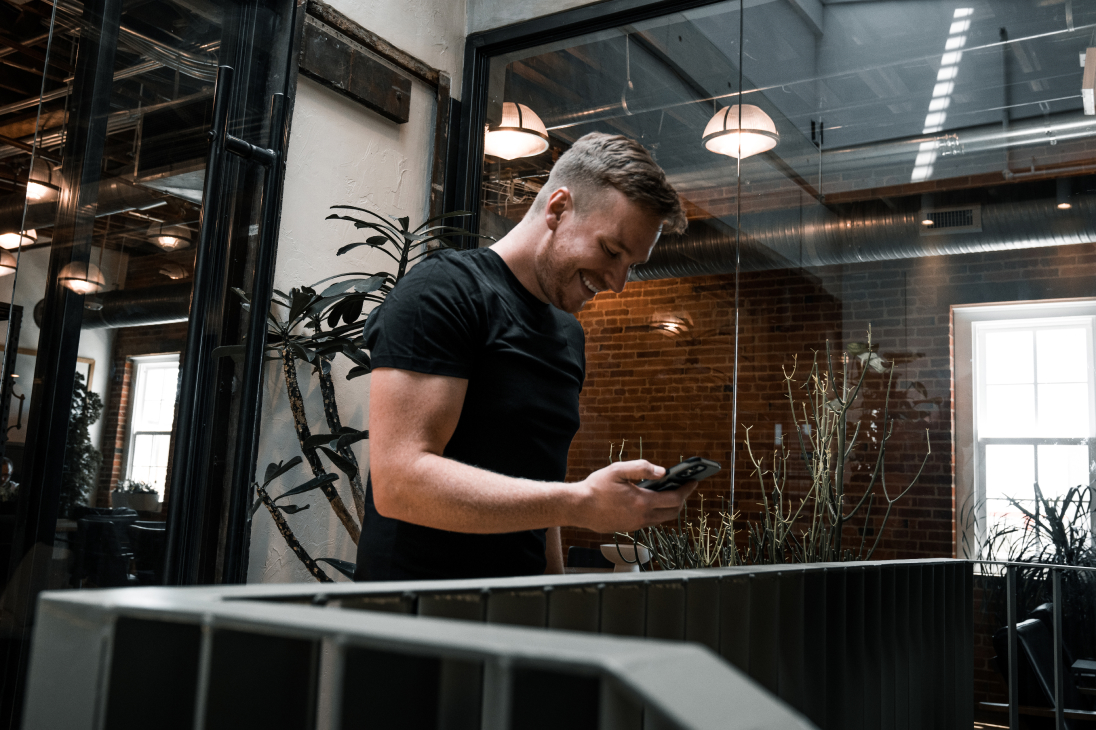 PRIVACY POLICYTERMS OF SERVICEEARNINGS DISCLAIMER
WORK WITH BEN
LEGAL MARKETINGLEARN CRYPTOCUSTOM VIDEO ADS
CONNECT
CONTACT USMEDIA INQUIRIES
CONTENT
BLOG
PRIVACY POLICYTERMS OF SERVICEEARNINGS DISCLAIMER
© Ben Buckwalter 2018-2022. All Rights Reserved. And 2023. And 2024, too.
This site is not a part of the YouTube, Google, TikTok,  or Facebook website; Google Inc or Facebook Inc. Additionally, This site is NOT endorsed by YouTube, Google, TikTok, or Facebook in any way. FACEBOOK is a trademark of FACEBOOK, Inc. YOUTUBE is a trademark of GOOGLE Inc. TIKTOK is a trademark of ByteDance.
DISCLAIMER: The results discussed on this page and our call are our personal results and in some cases the results of previous or existing clients. We’re not implying you’ll duplicate them. Your results will vary and depend on many factors including but not limited: to your intake team, area you are located in, background, experience, and work ethic. All business entails risk as well as massive and consistent effort and action. If you’re not willing to accept that, please DO NOT PARTICIPATE IN A CALL OR OPT-IN.